Why good Dental hygiene is Important 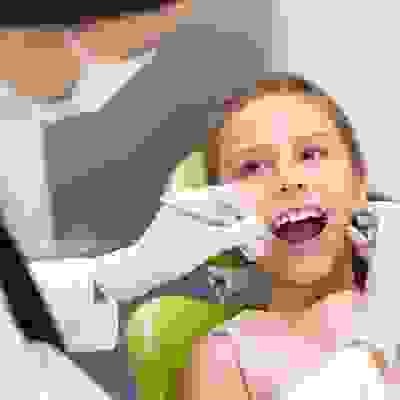 With one in two Australian children reported to have tooth decay in their permanent teeth by age 12, researchers from the University of Sydney believe they have identified some nanoscale elements that govern the behaviour of our teeth.

Material and structures engineers worked with dentists and bioengineers to map the exact composition and structure of tooth enamel at the atomic scale.

The new knowledge on atom composition at the nanolevel has the potential to aid oral health hygiene and caries prevention, and has been published in the journal Science Advances.

Professor Julie Cairney, Material and Structures Engineer in the Faculty of Engineering and Information Technologies, said: “The dental professionals have known that certain trace ions are important in the tough structure of tooth enamel but until now it had been impossible to map the ions in detail.

“The structure of human tooth enamel is extremely intricate and while we have known that magnesium, carbonate and fluoride ions influence enamel properties scientists have never been able to capture its structure at a high enough resolution or definition.”

“What we have found are the magnesium-rich regions between the hydroxyapatite nanorods that make up the enamel.

“This means we have the first direct evidence of the existence of a proposed amorphous magnesium-rich calcium phosphate phase that plays an essential role in governing the behaviour of teeth. ”

Co-lead researcher on the study, Dr Alexandre La Fontaine from the University’s Australian Centre for Microscopy and Microanalysis, said:

We were also able to see nanoscale ‘clumps’ of organic material, which indicates that proteins and peptides are heterogeneously distributed within the enamel rather than present along all the nanorod interfaces, which was what was previously suggested.

The mapping has the potential for new treatments designed around protecting against the dissolution of this specific amorphous phase.

The new understanding of how enamel forms will also help in tooth remineralisation research.”

Copyright ©2023 all rights reserved Rebuild Sports Clinic
By continuing to browse this site, you agree to our use of cookies.